This week Year 11 History students were accompanied by Mrs Foss and Mr Banks on a field trip to Kenilworth Castle near Coventry. The castle features as an element of the ‘history in the environment’ section of the OCR GCSE assessment.

The group had a tour of the castle that enabled them to see in three dimensions what they had previously been learning about in class. Site visits give an insight on scale, significance and visual impact that books and websites cannot replicate. This is why we felt that the two and half hour journey was worth making.

After a tour of the site as a single group, the students then split into smaller groups to explore the battlements, halls, towers, cellars and staircases. There were probably also some games of hide and seek along the way.

Some enjoyed a hot drink and a cake at the cafe and this was very welcome on what was a dry but rather cold day.

The group have been studying the castle for over a month and Mr Banks was impressed by the ability of most to relate the physical remains to the theory they had learned in class.

Kenilworth is a large and dramatic castle and even on a rather grey and cloudy day, everyone was impressed with its brooding power and magnificence. 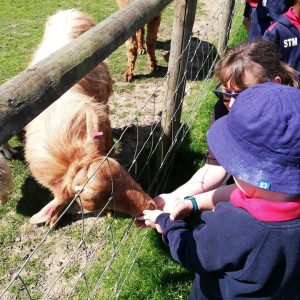 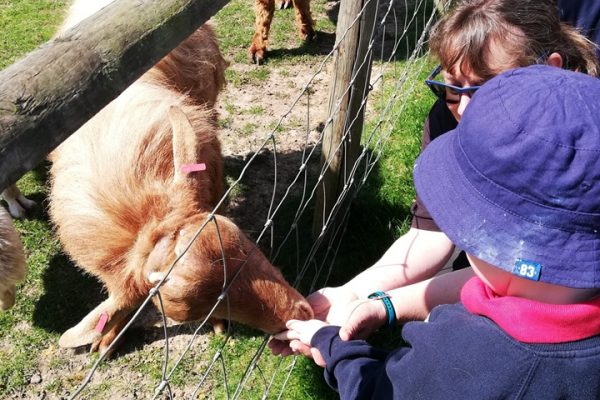 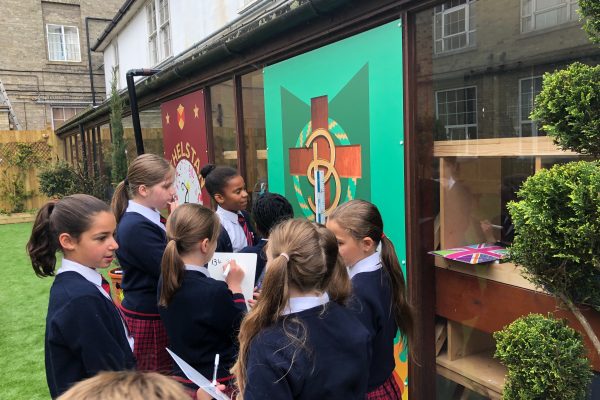 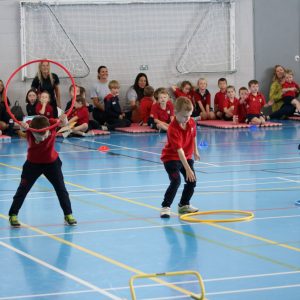 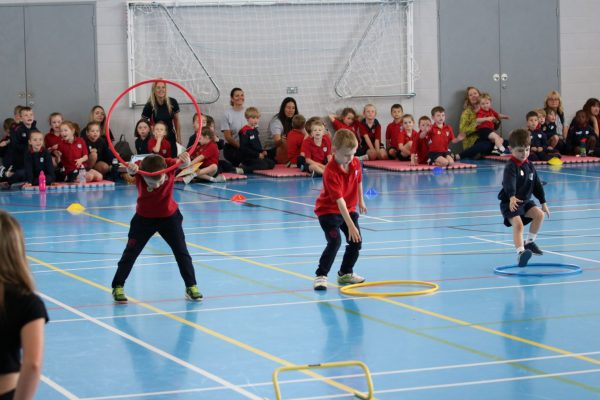 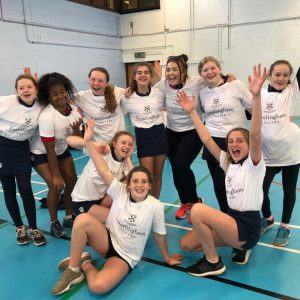 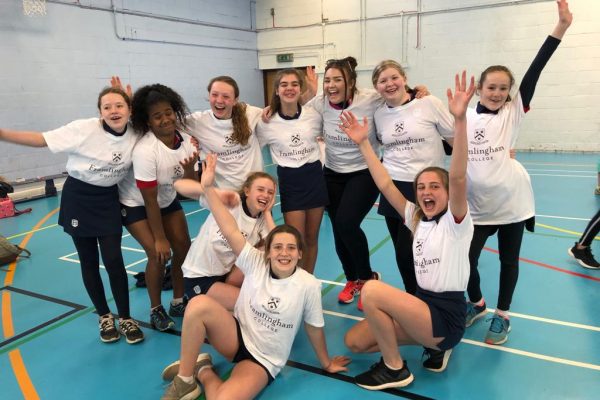